Life can have an unfortunate effect on your body that may have you feeling unhappy with the appearance of your once perky, lifted breasts. If your chest is an area of constant concern for you, you’re not alone. In fact, one of the most popular female aesthetic surgery procedures performed in the world is breast lift surgery.

Due to life events like pregnancy, breastfeeding, weight fluctuations, or the inevitable effects of age, the breasts droop over time, losing their youthful shape and firmness. If you are like many other women out there and would like your breasts to sit farther up on your chest as they did in your youth, you may want to consider a breast lift in Orange County. If you’d like your breasts to be lifted, larger, and fuller, then perhaps you should consider a procedure that addresses both issues in the same surgery: breast lift with implants or with fat grafting.

Board-Certified Plastic Surgeon Dr. Keyian Z. Paydar provides many options to help his patients achieve their desired cosmetic breast surgery goals, whether that involves only lifting the breasts or adding more volume using breast implants or with fat transfer. Dr. Paydar will collaborate with you in order to create your ideal results while also ensuring your safety throughout the entire process.

To learn more about Newport Beach breast lift or breast lift with implants with Dr. Paydar, schedule your personalized consultation by contacting our office by phone at (949) 755-0575 or website. We are located in Newport Beach and proudly serve our neighboring communities all over Southern California from Los Angeles, Beverly Hills, San Diego, Laguna Beach, and more.

What Is a Breast Lift?

Breasts succumb to normal life changes and the natural aging process just like any other part of the human body covered in skin might. The skin and its structural elements that are meant to keep breasts firm and perky, such as collagen and elastin, tend to break down throughout a person’s life.

It’s essential to keep in mind that a breast lift will not produce the same results as a breast augmentation, which is meant to add volume and projection to your breasts. A breast lift is strictly meant to counteract the effects of aging and gravity, extreme weight changes, and some of the effects that occur to the body after pregnancy and raising children.

What Can a Breast Lift Correct?

A breast lift, also known as a mastopexy, is a plastic surgery procedure used to:

If the projection and volume of your breasts are an area of concern for you, you can choose to include a procedure called breast augmentation with lift. In this procedure, Dr. Paydar will use round, smooth, silicone or saline breast implants to enhance the size and shape of your breasts.  Another option is to transfer fat from liposuction of another part of the body to the breasts.

What Are the Benefits of a Breast Lift?

A breast lift comes with many benefits, both cosmetic and physical. Some of the amazing benefits of a breast lift include:

A breast lift can be performed on its own or as part of a breast revision surgery, mommy makeover, breast reduction, or part of a larger aesthetic rejuvenation plan. 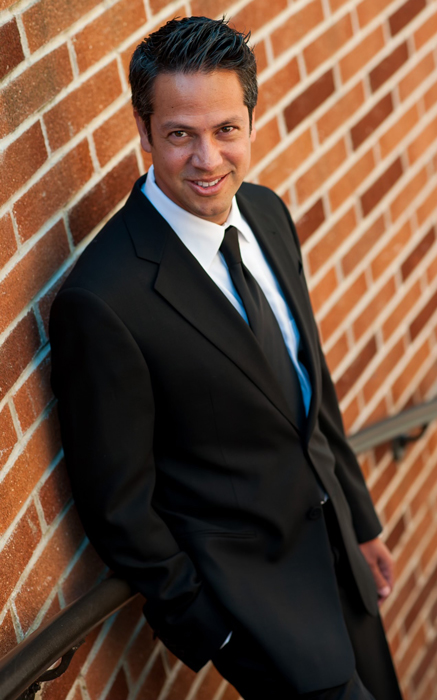 Dr. Keyian Paydar is an award winning clinical professor and board-certified plastic surgeon with over 20 years of experience. He performs a full spectrum of aesthetic plastic surgery procedures, including breast enhancement, tummy tucks, and liposuction, in addition to face procedures like facelifts, brow lifts, fat injection, eyelid surgery, and rhinoplasty. 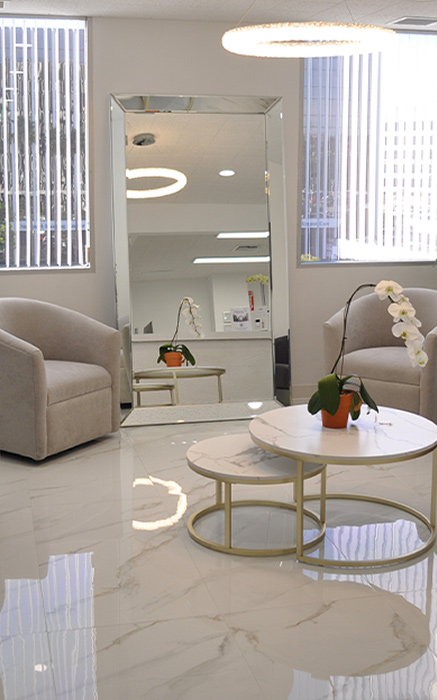 What Is a Breast Lift with Implants?

Women who want lifted breasts but also to add volume and structure to make their breasts look and feel fuller, rounder, and less droopy should seriously consider adding implants onto their breast lift procedure. A breast augmentation and a breast lift on its own, achieve different things for the breasts.

Breast augmentation is consistently among the most common cosmetic procedure in the U.S. every single year. It’s a procedure that uses various implant types and sizes to help breasts regain or enhance their size, shape, and structure. A breast lift, or mastopexy, helps raise breasts by removing excess skin and reshaping the breast tissue. A lift can also tighten the skin, sculpt the breasts, and restore a more youthful silhouette and feminine figure.

Dr. Paydar offers a breast lift with implants (often referred to as breast augmentation and lift) to combine these two procedures and give your breasts a total rejuvenation.

What Are the Benefits of a Breast Lift with Implants?

There are plenty of benefits that come from a breast lift with implants, including:

Who Makes a Good Candidate for Breast Lift/ Breast Lift with Implants?

A breast lift or breast lift with implants is a procedure worthy of pursuing if you’re unhappy with the appearance of your breasts because you feel they droop too much, they’re not positioned correctly on your chest, you don’t like the shape or projection, or you’re self-conscious about the way they look in your clothes. Whatever your reason, Dr. Paydar can help customize a treatment plan that will cultivate and restore your sense of femininity and shape.

To be a candidate for a breast lift or breast lift with implants, you must be in overall good health and be willing to quit smoking 4 weeks before and 6 weeks after surgery. Smoking can inhibit your ability to heal as it limits the amount of oxygen entering your bloodstream, impeding your healing. Smoking can also compromise your cardiovascular health, making surgery more likely to have complications. We encourage you to schedule a consultation with Dr. Paydar to see if you are a candidate for this procedure.

Choosing an experienced, board-certified plastic surgeon should be on the top of your priority list when considering an aesthetic procedure like a breast lift. Dr. Paydar has performed a full spectrum of aesthetic surgical procedures using his in-depth knowledge of the human anatomy, his extensive education, and his talent and skill as a surgeon and artist.

Dr. Paydar is committed to patient safety, comfort, and results in all of his cases. To begin a consultation process, you can contact Dr. Paydar’s office either online or by calling (949) 755-0575. We look forward to meeting you soon and helping you meet your aesthetic goals.

How much is a breast lift?

What is a breast lift?

Breast lift is an operation where excess sagging skin and breast tissue are removed and repositioned higher on the chest wall, resulting in a perkier, shaplier, and more symmetrical breasts with youthful appearance and with higher positioned nipples.

How long does a breast lift last?

Depending on factors such as skin quality (stretch marks), age, sun damage, and smoking history, a breast lift can last decades.

How is breast lift performed?

Excess skin and sagging breast tissue is removed, nipple and surrounding areola tissue are decreased in size and are lifted up, remaining breast tissue is sutured together and tightened to allow the breast to sit higher on the chest wall. Incisions are sewn together creating a lollipop or a lollipop with an anchor in the breast crease final scar depending on how much sagging breast and loose skin is removed.

Can I combine a breast reduction and lift?

How long does it take for breast lift incisions to heal?

Healing depends on the individual and if the recommendation of no tight fitting bra or avoiding excess activity is followed.  Scars need six to eight weeks for full healing.  Despite this, genetic factors and associated co-morbidities could prolong healing.

What can I expect after a breast lift?

The improved and lifted breasts should be supported at all times over the first six to eight weeks post operation using soft bra only to allow full healing of the incisions.  Activity is restricted to walking the first two weeks, then inclines weeks three and four after surgery, light cardio work outs are allowed during weeks five and six, and will slowly allow normal activity gradually during weeks seven through eight.  The activity will be unrestricted after eight weeks and any type of bra is allowed at this time as well.

How long should I sleep elevated after a breast lift?

Keeping breasts above the heart level allows faster healing and less swelling, and is most important during the first two weeks of healing.

Can I get pregnant after a breast lift?

Breast lift should not affect ability to get pregnant, however ability to breastfeed may be affected with multiple cuts through the breast tissue and milk ducts.  Pregnancy can change the shape, size, and position of breasts after a breast lift. It may be recommended to have this operation after the decision to stop having children. Otherwise future breast lift could be necessary.

Can I combine a breast lift and breast augmentation?

Yes, this is a very common operation being done at the same time a breast lift is performed.  Deflated breast tissue can not improve by breast lift alone. For a perkier look, we often combine a breast augmentation with a breast implant (or at times with fat transfer) to a breast lift for a more youthful appearance.